We want to thank everyone who has passionately volunteered their time to the Society. Below is a list of readers, performers and benefactors who have contributed to the Flamenco Poets Society. Without their encouragement and support, much of what we do would be impossible. We are indebted to all our friends and supporters. 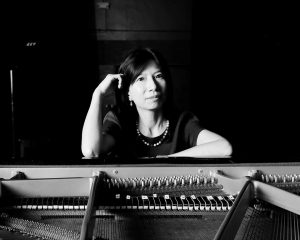 A native of Taipei, Taiwan, Ms. Tsai is a gifted musician of great talent and incredible imagination.  She studied at CUNY graduate center in New York and has performed at Carnegie Hall, and has worked for films and theater throughout Asia and the U.S. and received composition awards and grants from the Asia American Research Institute.